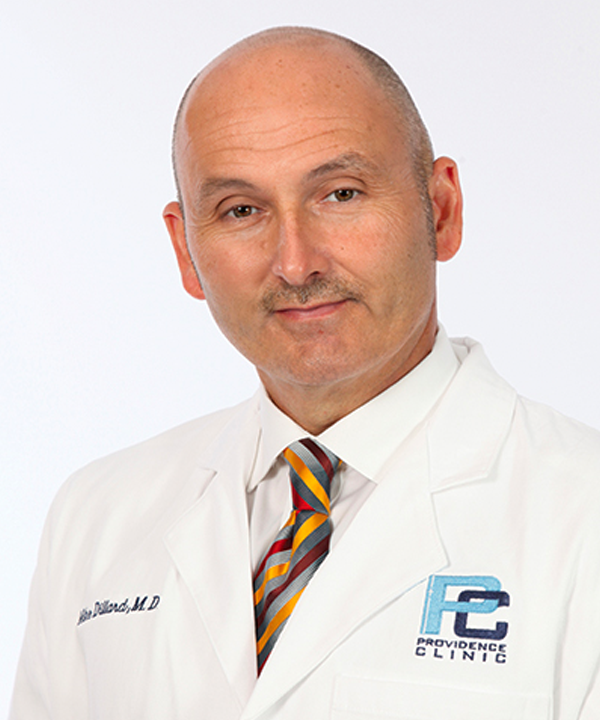 Dr. Mike Dillard is originally from Red Boiling Springs, Tennessee. He attended the University of Tennessee, Knoxville and received a Bachelor of Arts degree in Zoology in March of 1983. He then completed a Pharm.D. degree from Mercer University School of Pharmacy in June 1987. In August of 1989, he entered the Quillen College of Medicine at East Tennessee State University and received his M.D. degree in June of 1993. He then completed a surgical internship and residency at the University of Alabama at Birmingham in June of 1998. He began his practice of Otolaryngology-Head and Neck Surgery in Morristown in July 1998. Dr. Dillard cares for patients of all ages dealing with illnesses of the ears, nose and throat. His special interests are pediatric illnesses, sleep medicine and surgical treatments, in-office sinus procedures, and allergy.

Dr. Dillard is married to Donna Dillard, M.D. of Jefferson Family Physicians in Dandridge, Tennessee. He has two children, Luke and Morgan, both currently at Liberty University in Lynchburg, Virginia. Dr. Dillard and his family live in White Pine, Tennessee, and attend church at First Baptist Church of Morristown. 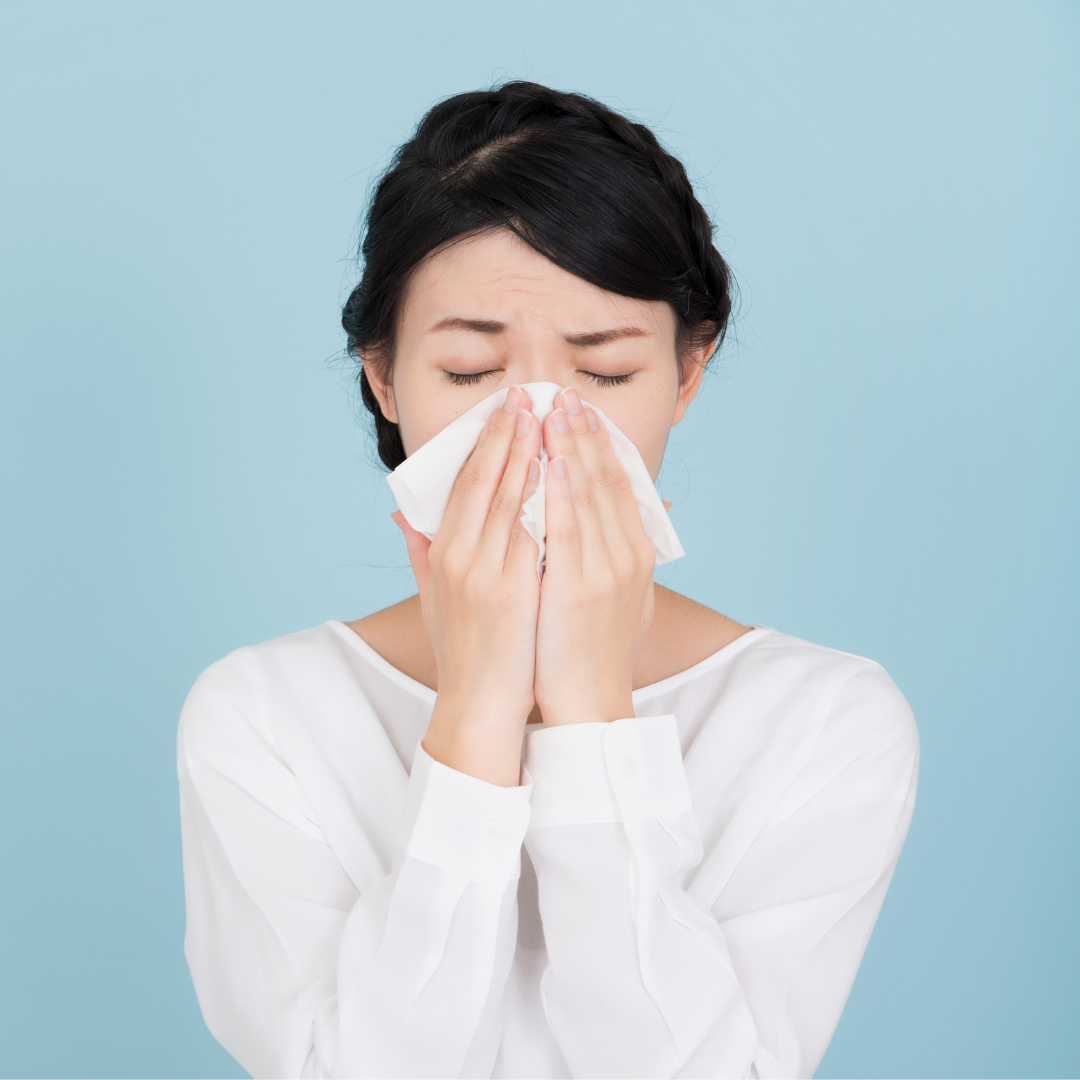 Spring Allergens are Back

It's allergy season! Here are a few ways to help ease the difficulty of living with allergies. 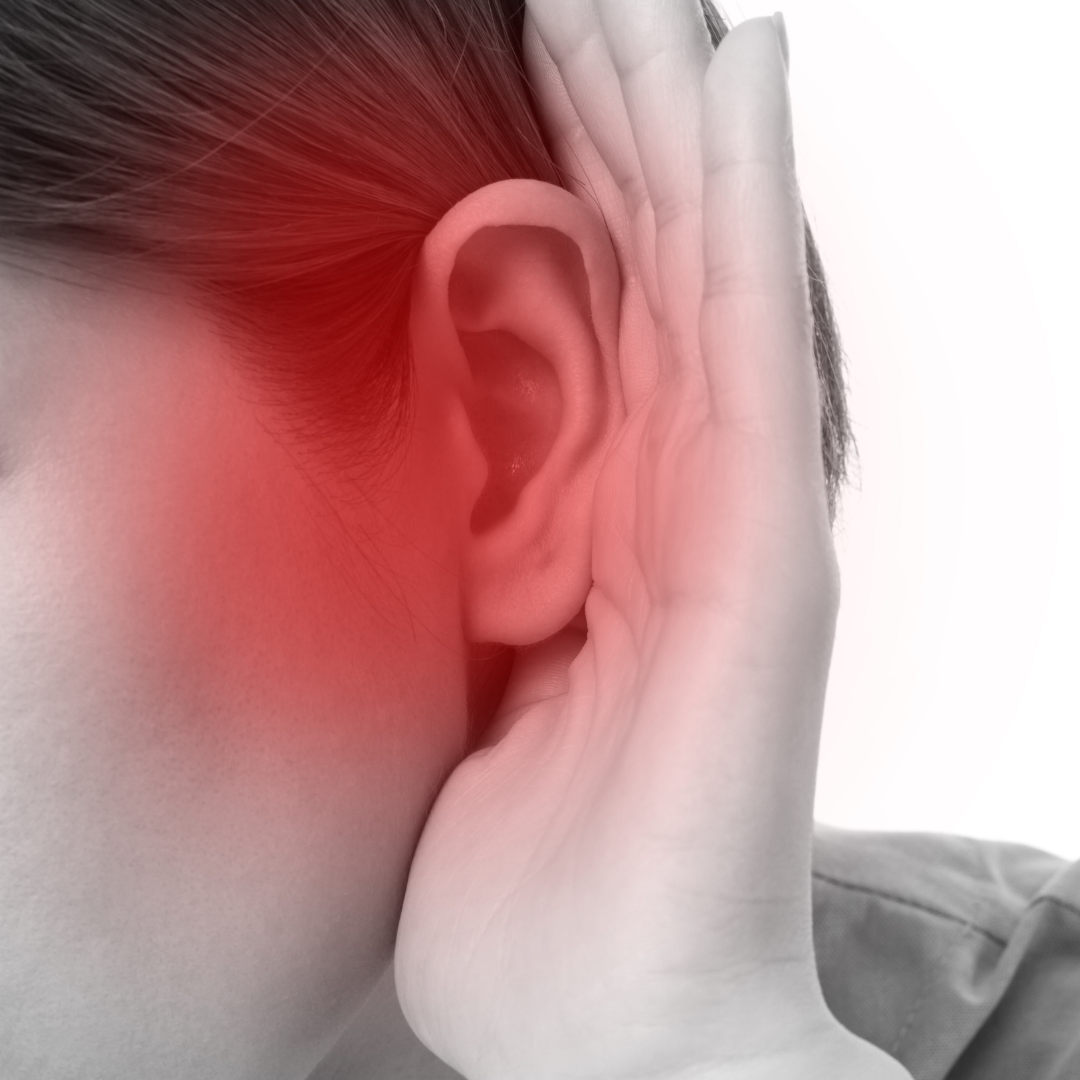 Hearing loss is more common than we like to acknowledge. Learn the signs of hearing loss. 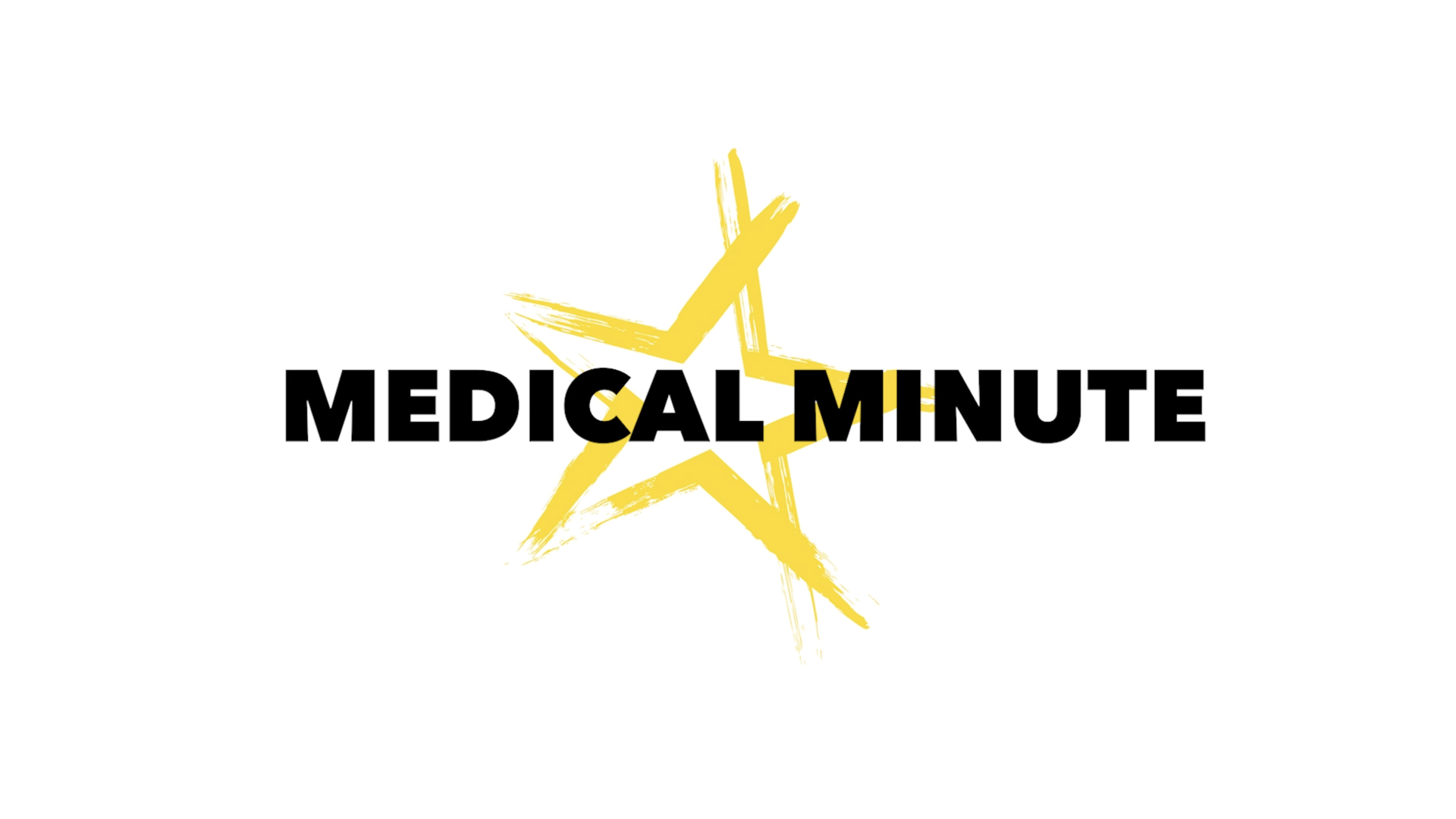 Dr. Mike Dillard discusses the differences in allergies and COVID.

We'd love to discuss your healthcare options and how Healthstar can help you!