June is Alzheimer’s Awareness Month, which makes it a good time to learn about this common condition.

One in ten senior Americans aged 65 or older is living with Alzheimer’s dementia, and the numbers are expected to grow as the population of older Americans grows.

According to the Alzheimer’s Association, of the 5.8 million people diagnosed with Alzheimer’s in America:

Alzheimer’s is a form of dementia, but not all types of dementia are alike.Dementia is a decline in mental ability that can be caused by many things:

So, what is Alzheimer’s?

It’s the most common cause of dementia, accounting for 60 to 80 percent of all diagnosed cases of dementia.It’s a condition that progressively worsens over years. Early on, Alzheimer’s patients have mild memory difficulty, but as the disease progresses, skills like conversation and responsiveness to the environment decline.It’s the sixth-leading cause of death in the United States. While some live another 20 years past diagnosis, others only live four to eight years after showing the first signs of Alzheimer’s dementia.

If you suspect that you or a loved one is having difficulty with one of these ten warning signs of Alzheimer’s, visit your family doctor.

Short-term memory trouble, like forgetting appointments and other important dates, is one of the first signs of Alzheimer’s dementia. If you or a loved one has to constantly ask for help remembering simple things that were once easy to handle, consider visiting your doctor.

Step-by-step instructions, following directions, recipes or working with numbers: all of this can be difficult for someone coping with Alzheimer’s.

Driving to regular places like grocery stores, managing the household budget, and playing familiar card games are examples of familiar tasks that become confusing for someone with Alzheimer’s.

If you or a loved one can’t remember where you are or how you got there, or if you have trouble tracking time, dates or seasons, it may be time to test for Alzheimer’s.

Lots of people have trouble with their eyesight. Some vision problems, like difficulty judging distance, difficulty deciphering words on the page or identifying color can indicate an underlying problem like Alzheimer’s.

People with Alzheimer’s have lots of difficulty in having a conversation, including remembering what the topic is or struggling with vocabulary.

Putting the cell phone in the freezer, being unable to retrace steps to find something, and getting frustrated enough to accuse others of stealing their things are all possible signs of Alzheimer’s.

Noticeable and considerable worsening of judgement can be caused by Alzheimer’s dementia. For example: someone giving lots of money to telemarketers or acting otherwise uncharacteristically, or neglecting personal grooming.

When someone begins acting strangely, avoiding once-beloved hobbies or social outings, or forgetting the names of favorite teams or the rules of a regularly-played game, the cause could be Alzheimer’s.

Severe mood changes — including depression, suspicion, fear, anxiety — can go hand-in-hand with confusion and dementia caused by Alzheimer’s. It’s important to note that all of us forget things like doctors’ appointments, or mess up on balancing our checkbooks from time to time. It’s when these problems seem significantly worse, or when someone can’t seem to handle their cognitive difficulties on their own that they should consult their medical professional.

Is there an effective treatment for Alzheimer’s dementia?

As of today, there is no cure for Alzheimer’s dementia. But, there ways to treat symptoms, and a better understanding of the condition helps patients, caregivers and loved ones cope, improving quality of life. Contact your Healthstar Physicians medical professional. Visit our blog for more information about medical conditions, healthy living and more. 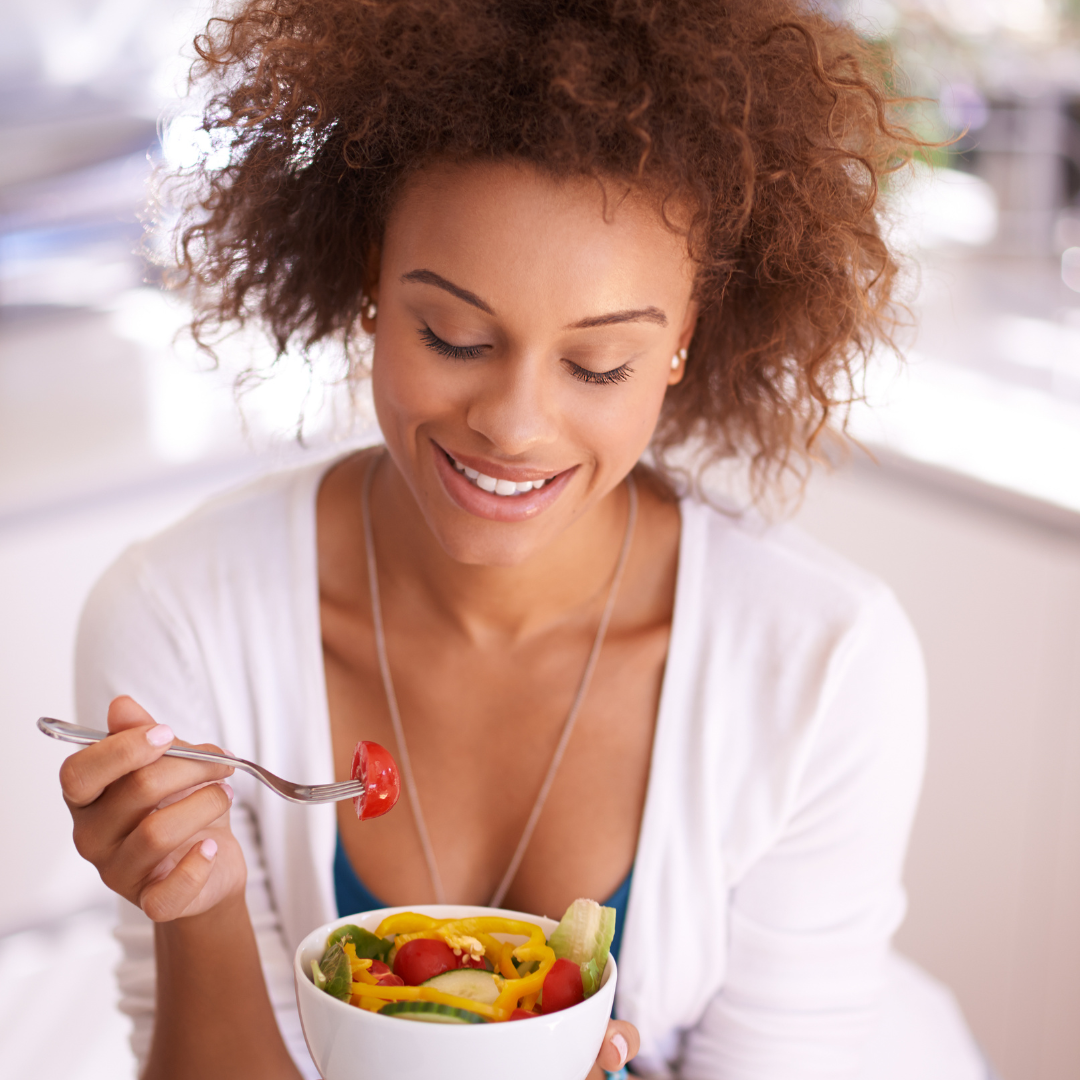 It's 2023. Why not make a commitment to being a healthier version of yourself? 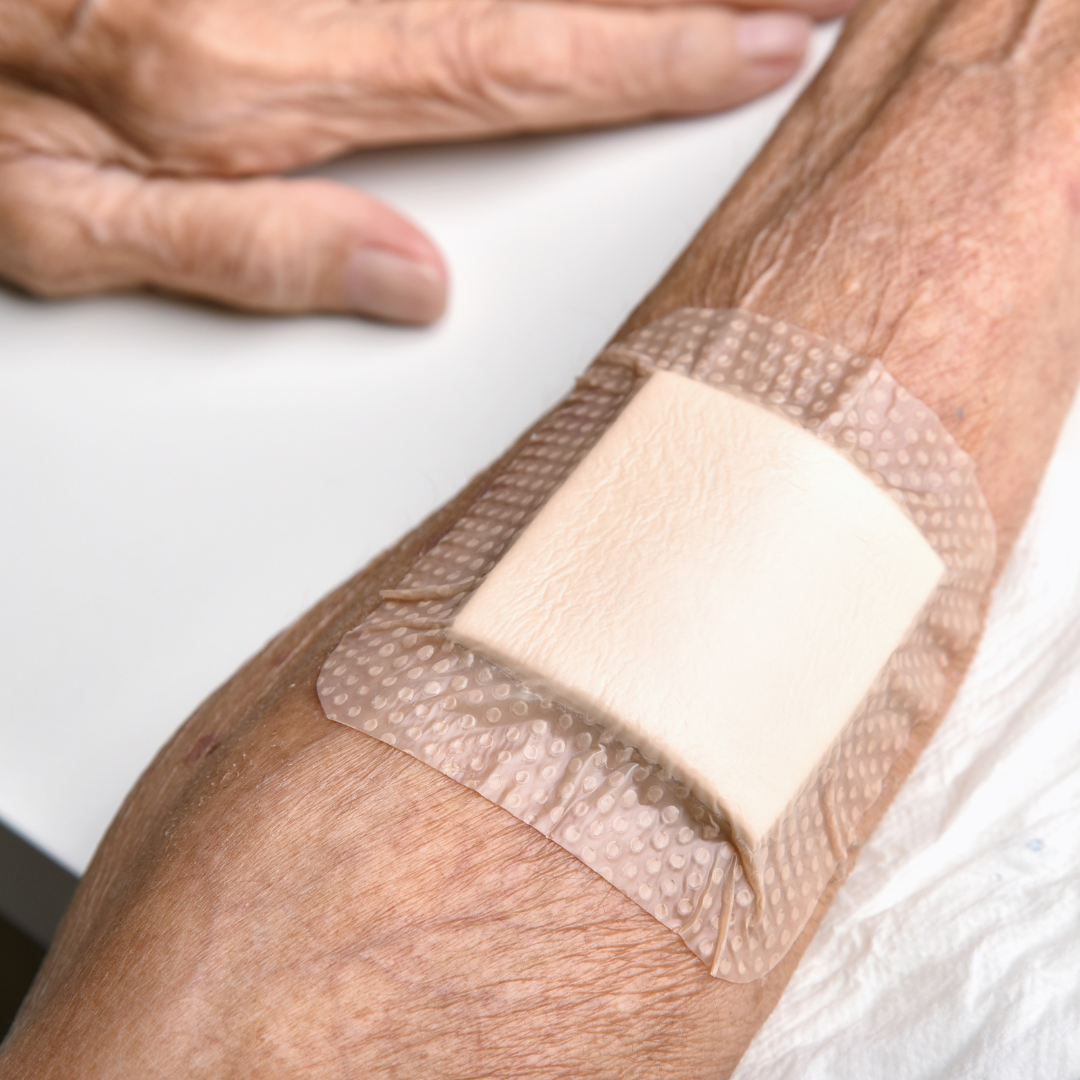 Do you have a spot that won’t heal well? It may be time to see a doctor about wound care. 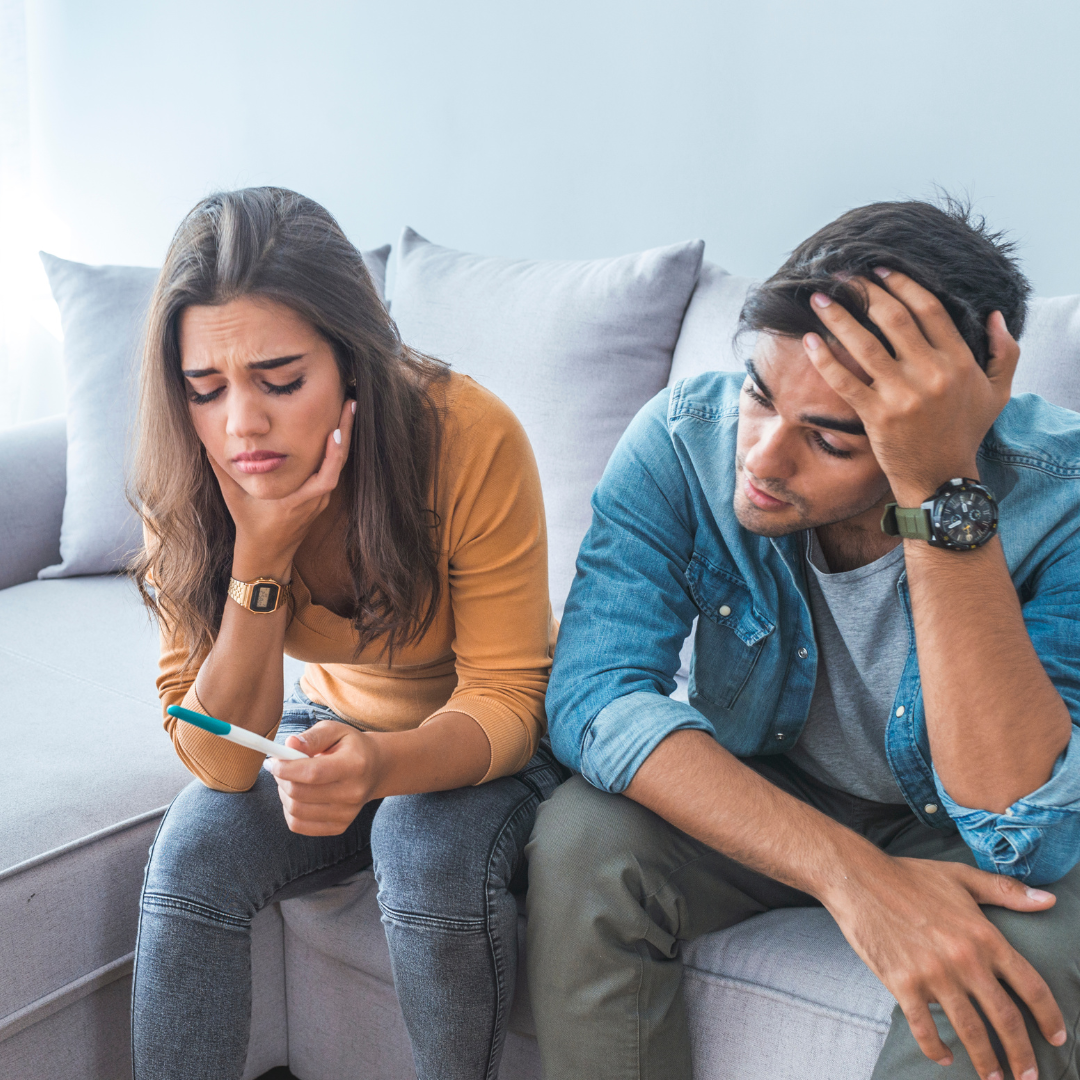 Infertility is a struggle for many impacting as many as 12-15% of couples.

We'd love to discuss your healthcare options and how Healthstar can help you!